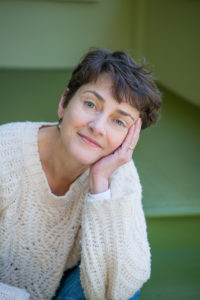 1. You say you were always good when you were a kid.

Oh yes, I was good and sweet and kind. I never did anything bad. Not once. The thing with the cat? That wasn’t bad. The cat had a great time! The thing with Candyland? I did not do that! My sister did it!

I never said I was always good. Grownups thought I was good because I read a lot. Grownups love it when you read a lot. I was not particularly good.

2. Why did you write about Iggy?

I wrote about Iggy because I think he’s funny.

No, I only knew good, sweet children.

Sure! There was a kid in my third grade just like Iggy. After a police officer came to our class to tell us safety rules, Kirk lay down in the middle of the street during lunch recess, just to show that he didn’t have to listen to the police officer. This other kid, Brad, he told everyone he had a magnet inside his head and during P.E., he pretended he was stuck to the chain-link fence. He didn’t really have a magnet in his head. I thought that was hilarious. He also had a special straw that he used to spit into keyholes. 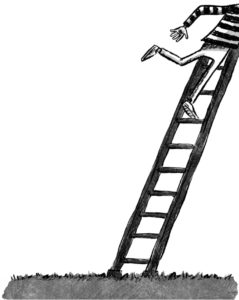 4. Are the things that Iggy does real?

Yes! My kids used to do the thing with the ladder and the trampoline all the time. And of course, EVERYONE does the thing with shaving cream once in life.

Why? Because it’s funny! The bad thing, the very bad thing that Iggy regrets for the rest of his life—my husband did that when he was in third grade. Wow! Did he get in trouble for that!

5. What’s with the coconut?

But if you really want to know, email me, and I’ll tell you.

6. Are you going to write more books about Iggy?

Yes. I already wrote it. It’s called Iggy Is Better Than Ever, and it has an unbelievable—but true—green thing in it.

I only knew nice, polite children like Jeremy Greerson.

Yes. Nothing good came of it.

8. Is there really a pancake called a Dutch Baby?

Yes. There’s one in Rotterdam.